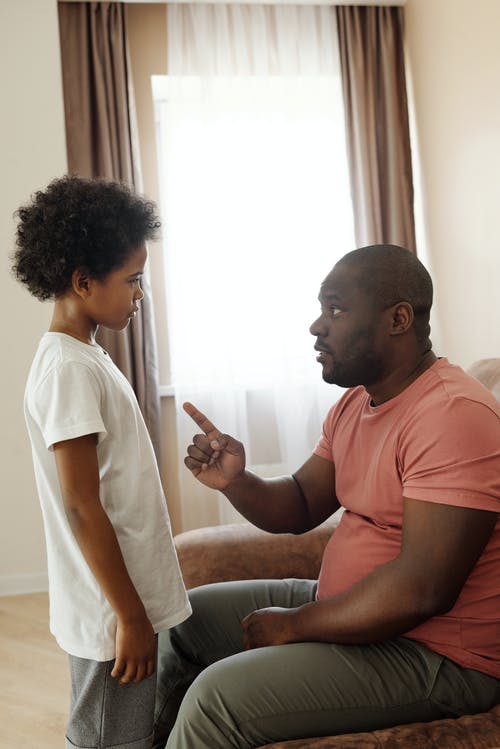 I’m from a society where I repeatedly heard the proverb; “Train up a child in the way he should go…” It is every parent’s responsibilities to train their child. Of a truth, my parents taught me a lot of things – how to cook, politeness, humility, great communication, and human relations. Even before I knew the institution called “School”, they had drilled me to be the amazing kid they wanted.

But as I grew up, I realized there was one thing I just didn’t get right. And I wouldn’t want you to blame me. Neither did my father who is the breadwinner of the family nor my mother who is the home manager made mention of it. In fact, it was like a taboo if I discussed such topic with them.

You know how awkward it gets when you ask someone about their sex life, right? That was the exact feel whenever I discussed topics about money with my parents; most especially how much they earn and save. I was literally clueless on money matters.

Ignorance stopped being a bliss for me when I gained admission into the higher institution and had to live by myself. “Pocket money” was never enough, neither did I know how to account for my spending. 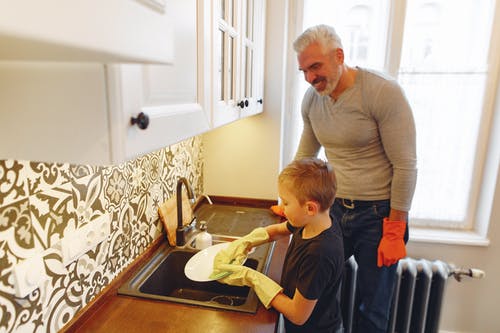 When it dawned on me that I have mastered many life’s issues from my parents except money, which is also essential, I sought knowledge.

And here is what I found out:

Money is beautiful but it doesn’t grow simply by admiring it.

I had the habit of keeping money when I was younger. I would wrap it up in my closet so that no one would touch it nor rumple it.

I must have picked this habit from my mother who also kept her money in a knot at the edge of her wrapper, so it wouldn’t get lost. She could keep the money for as long as a month or two, or a year. What she didn’t know was that she could keep the money in a bank for it to accrue interests or invest it, which would bring returns (ROI). She did not know hwo to plant money, to make more money for her. So, she could not teach me, neither did my father.

Money multiplies by investments, just like how seeds multiply by planting. It is not meant to be kept on the table and admired like a meal. This, my parents did not tell me.

Money alone does not bring happiness

Money afforded me all I wanted as a kid – both the necessities and unimportant things of life. I could get all the chocolate, biscuit, sweet, and toys that I craved. So, it was a difficult thing for me to accept that “money doesn’t bring happiness”.

I thought all I needed to be happy in life, is MONEY. Yes, Money also brings its own share of happiness. With money, you can acquire many good things, live the life of your dreams, and do so much that will make you very happy. However, money alone does not bring happiness. This, my parents could not teach me.

Plan how you want to spend your money – Budgeting

I grew up asking for, receiving and spending money. Little did I know that mindless spending makes one short of money. I spent as I earned and even spent more than I earned, thus I wallowed in debts. I wish my parents had cautioned me when I was younger.

A friend of mine had a journal for recording her income and expenses. She would write all her expenses for the month ahead before she spent any of her money. She as a preference list which she followed religiously. This helped her to effectively monitor, and regulate her spending. This also saved her from reckless spending and debts.

Money worries are not meant for adults alone. No child is too small to learn about money; how it is earned with hard work, and most importantly, how to manage and multiply it.

I shouldn’t have had to become an adult before I know all things are not meant to be bought. If I had been refused several unnecessary things I spent money on when I was a kid, I would have learned to differentiate between needs and wants.

Unfortunately, we cannot all avoid debts. Debts can be good, and also unpalatable. Hence, we must tread with caution around it.

Earn more than you borrow so you don’t become saddled with a cliff of debt that is hard to pay off.

Money respects those who understand it. I learnt this the hard way.

What about you? What were the things your parents did not teach you about money?